These are not exact definitions, they are meant to provide a general understanding.

Sense of Self: A normal childhood development stage around 7-9 years old. A child fully recognizes themselves as a whole identity, separate from their family and other influences. If a significant trauma occurs before the sense of self ages, the child is much more likely to develop certain mental disorders.

Poetry Therapy: A type of expressive therapy that involves the therapeutic use of poems, narratives, and other written media to promote healing.

PTSD Poetry: A form of therapeutic writing that is done immediately following a post-traumatic stress flashback and discuss the trauma either in metaphorical or literal terms.

Internalized Homophobia: A term for when a homosexual person experiencing forms of self-hatred, shame, fear, anxiety, and depression. Internalized homophobia has several known psychological causes, one of which is a “long-term effect of homophobia-related trauma.”

Practicing Buddhist: A person who not only believes in Buddhism, but is actively following the Eight Fold Path and other teachings

Sapphic: A woman who feels sexual and romantic attraction towards women.

Lesbian: A woman who feels sexual and romantic attraction exclusively towards women.

Lesbian Poetry: Any poems about passion, love, and romance exclusively between women.

Welcome to my Mind

I'm the author of Mindfully Messy. I'm a lesbian, a Buddhist, and I have a couple mental disorders that will live with me in this life, but *not* the next.

On this blog I am completely open & honest about my full identity for my own therapeutic progress. If you enjoy poetry & free-write essays, feel free to stick around!

Every traumatic experience can impact a person differently & personality disorder “episodes” vary from person to person.

My blog posts only indicate my experience with my disorders and were validated by a medical professional who specializes in my disorders.

My blog posts should NOT be used for self-diagnosis purposes.

Contributions to our Understanding of Mental Function 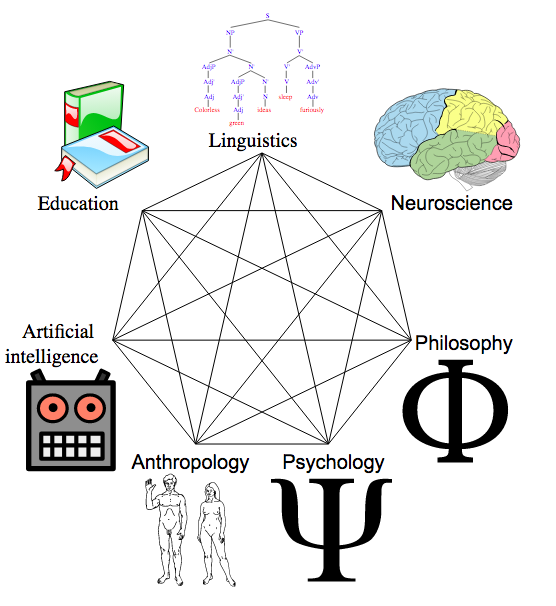